I have always opposed ad blockers. Everybody has to make a living and adverts pay for thousands, if not millions of peoples wages. From someone who works in the industry I appreciate that adverts are a necessity for some websites.

There is a social contract between website owners, advertisers and visitors. In exchange for great content, visitors should be happy to see some adverts.

This contract has been broken by all parties.

Advertising online has progressively gotten more intrusive. Advertisers found the humble text advert couldn’t grab peoples attention. This led to the use of images in adverts. This again didn’t grab peoples attention so they introduced gif and flash animations. Some even playing sound without permission or interaction with the advert. This is all before mentioning the speed impact.

This sort of behaviour from the advertisers has led to the despair of visitors and the creation of ad blockers. Website owners have a moral obligation to show adverts that are tasteful and not overwhelming to the user - after all, surely they want us to come back!

Let me show you can example of the Cnet website - with and without adverts. 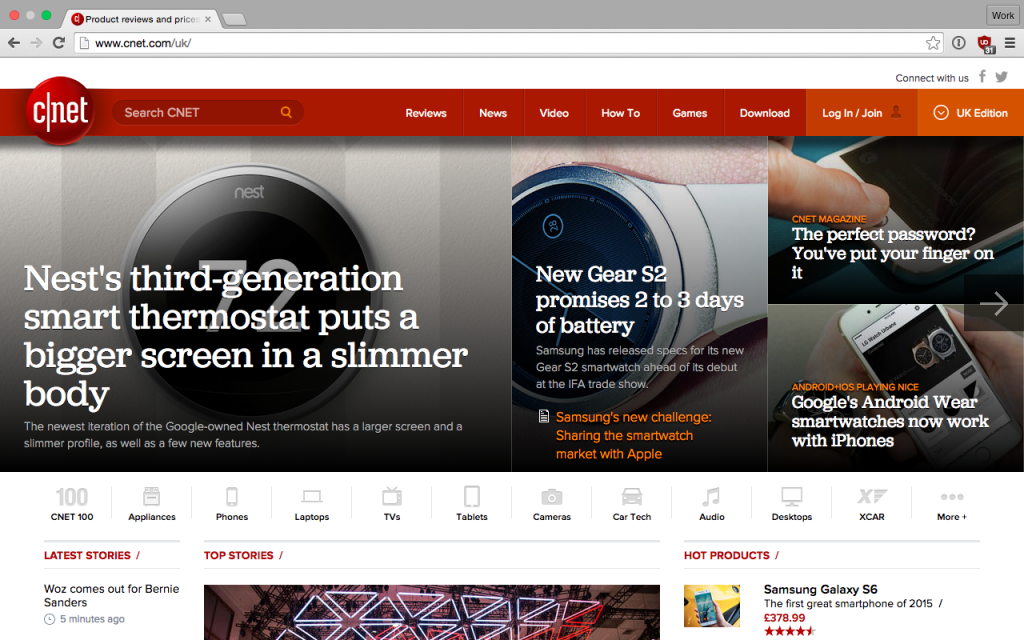 Cnet without adverts which is also 2 times faster 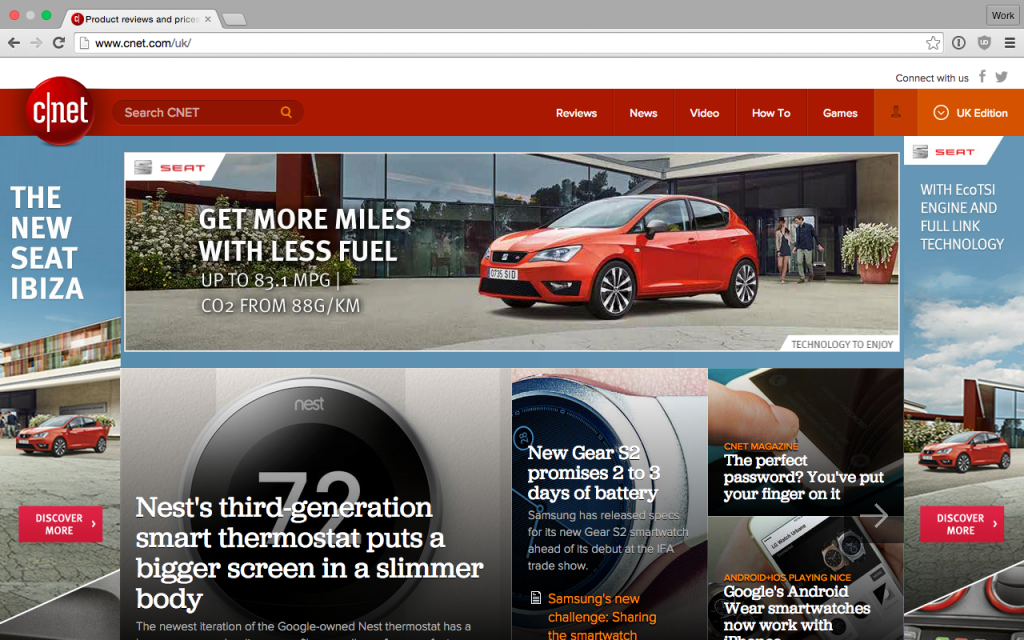 From the next version of iOS, Apple will allow advert blockers in Safari. This has understandably outraged publisher and website owners. They only have themselves to blame. Visitors have been forced to seek these tools as a way of returning the web to it’s natural state.

We’re bombarded by more information than ever before. With the rise of all this information comes a rise of the amount of bullshit we’re exposed to. Death to Bullshit is a rallying cry to rid the world of bullshit and demand experiences that respect people and their time.

As designers, developers and website owners we have a moral obligation to respect people, their time, our industry and be sincere.

The social contract has been broken. I am slightly ashamed to say I have now installed an ad blocker.

Hi. I’m Dave Redfern (he/him). I work with some of the world’s most sophisticated companies, helping to design and develop user‑centered experiences that deliver measurable returns.

Read about me, what I’m up to, my articles, or say hello.